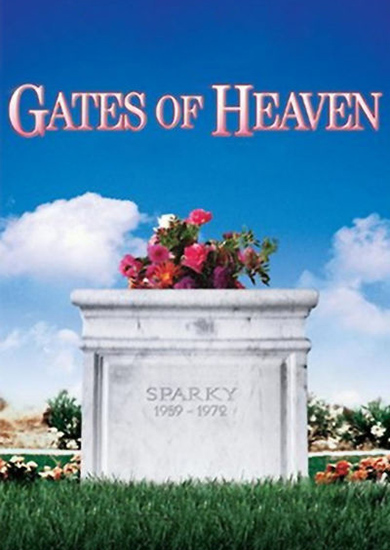 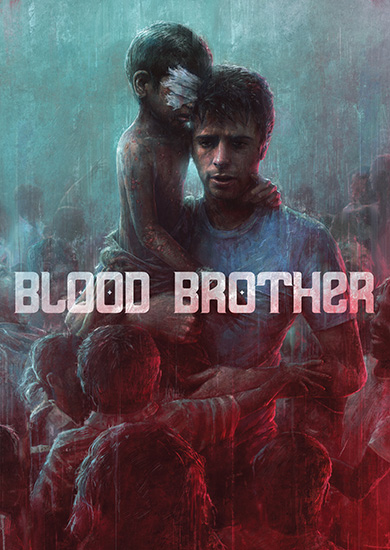 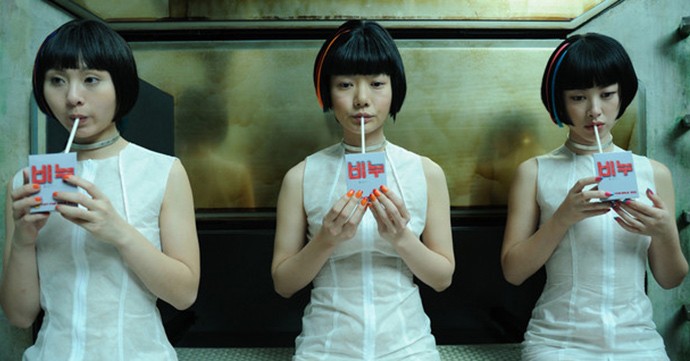 Documentary Playlist: A Multitude of Drops

“He who would do battle with the many-headed hydra of human nature must pay a world of pain & his family must pay it along with him! & only as you gasp your dying breath shall you understand, your life amounted to no more than one drop in a limitless ocean! Yet what is any ocean but a multitude of drops?”

David Mitchell’s mind-bending book, Cloud Atlas, weaves through six different time periods, from the mid-19th century to the year 2321. No matter the era similar characters emerge: there are those who prey upon others and those who are preyed upon. And then there are the few who stand up against oppression despite the consequences they suffer for exposing abuses of power.

The book evokes Friedrich Nietzsche’s theory of eternal recurrence which says that we live our lives again and again. An injustice tackled in one age returns in the next but in a slightly different form. Slaughter and enslavement, class differences, corporatocracy, truth and representation, environmental devastation, exploitation after exploitation. As time moves forward the human race becomes more endangered. Can humanity preserve itself by overcoming the animal instinct to boundlessly thrive and profit?

The 6 films in this playlist feature some of the people who have stood up against oppression and the unrestrained powers of our time. They are drops in the ocean and together a multitude of drops.

Ai Weiwei: Never Sorry
Ai Weiwei is a renowned Chinese artist and activist who continually champions the values of democracy and human rights, and thus works in opposition to China’s authoritarian government.

Big Boys Gone Bananas!*
What is a big corporation capable of in order to protect its brand? Filmmaker Fredrik Gertten and his partners refuse to be bullied and silenced by the fruit giant, Dole Food Company.

Burma VJ
Witness the incredible bravery of Burmese video journalists (VJs) who risked torture and prison to document events on the streets as they were happening during the 2007 Saffron Revolution.

The Case Against 8
Offers an incredibly personal behind-the-scenes look inside the historic case to overturn California’s ban on same-sex marriage. The film follows the unlikely legal team and the two same-sex couples who act as plaintiffs in the story of how they took the first federal marriage equality lawsuit to the U.S. Supreme Court.

Pussy Riot
A feminist art collective performs a 40-second “punk prayer” against Putin’s government in Russia’s main orthodox church, decrying the corrupt entanglements of church and state. Three members are charged with hooliganism and put on trial in a post-Glasnost Russia that is becoming increasingly restrictive and regressive.

The Square
A group of Egyptian revolutionaries battle leaders and regimes, risking their lives to build a new society of conscience. This is the real story of the the Egyptian Revolution told through the eyes of six different protesters.