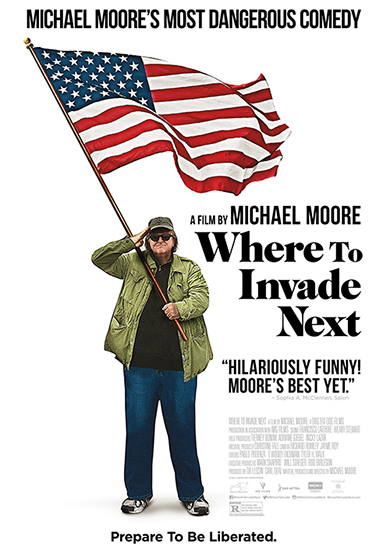 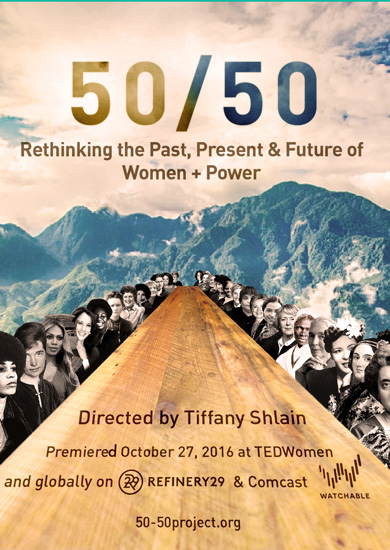 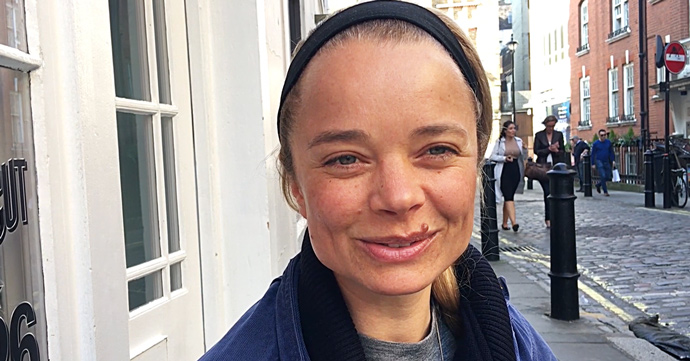 Turning the camera on one’s self to document life can be an unnerving experience in itself, but imagine doing this following a life-threatening situation, like a brain hemorrhage, while also undergoing recovery. Clearly, not just anyone could carry out such a project. It takes a special person like Lotje Sodderland. She has inspired us with her courage, creativity, and remarkable positivity in the documentary MY BEAUTIFUL BROKEN BRAIN which chronicles the personal aftermath of her brain hemorrhage. Naturally, we wanted to track down the amazing Lotje and talk with her about the experience of making the documentary.

Were you drawn to documentary film before the experience chronicled in MY BEAUTIFUL BROKEN BRAIN?

Yes, I used to be a documentary producer. I worked in Amsterdam, Cambodia, Paris, and London and loved working on stories about reality.

Will you continue to work with documentary film?

Although I can’t do the same things I did before the stroke, my work in the documentary field is actually more exciting and inspiring now than it was before. I am able to shoot and direct my own films, rather than work on the production side. I’ve just completed a documentary about the future of neuroscience for the UK Broadcaster Channel 4 and am soon heading to India to shoot a film about women enslaved in the sex industry.

Though the film documents your recovery, you and your co-director Sophie Robinson have said this is more than just a recovery a film. How else would you characterize this film?

The film is about personal transformation, the nature of reality, and the fragility of every human life, as well as, being a personal voyage into the human brain and mind.

In the film, you use experimental effects to convey the way you were experiencing the world after the brain hemorrhage which you said felt like living in a David Lynch film. Lynch actually did get involved in the film as executive producer. How did his involvement impact the film and your personal journey?

Mr Lynch presented the voice of wisdom in all the insanity following my stroke. I was having a dialogue with him in my imagination, because I thought he would completely understand this surreal world of warped language and perception. Then the communication went from being in my head to actually becoming a reality, and it really helped the healing process to have him support me and the film. He’s a very kind and generous creature.

You obviously underwent a time of massive upheaval in your life as a result of the brain hemorrhage, yet you kept a very positive overall outlook by focusing on what you can do as opposed to what you lost. How did you maintain this forward momentum and ability to accept and adapt?

I think I’ve been blessed with an optimistic way of seeing the world, and this was very helpful. I’m also a curious person and my interest in the situation gave me something to help try to understand it. The fact I was able to make a film while recovering was such a huge part of the recovery process, and I will be forever grateful to everyone who got involved in making it happen, especially Sophie Robinson who was so generous and fun throughout the long and sometimes challenging production. The best part is that now, many people are able to use the film as a way to explain and understand their own traumas.

I am not really sure to be honest as I can’t read and don’t really know how people are responding. I do know that many people have been in touch to offer thanks for the film for all number of reasons—from young stroke survivors to those suffering from depression or heartbreak, it seems to be providing a tool for positivity which is just the best gift ever.

Often after watching documentaries, people feel inspired to apply the lessons learned to their own life. Is there something particular that you would like people to walk away with after seeing the film?

I hope the film reminds us that as human beings we are not indestructible, and that love and simplicity are the most important ingredients to a happy life.

Into Great Silence; Forest of Bliss; Gambling, Gods and LSD; Bells From The Deep; and anything by Vincent Moon

MY BEAUTIFUL BROKEN BRAIN is Influence Film Club’s featured film for April 2017. Each month Influence Film Club hand-picks one of our favorite docs as our club’s featured film to watch and discuss together.  Throughout the month, starting with our newsletter and continuing on our website and social media we will extend the conversation by exploring the various issues touched on in the film, providing filmmaker interviews, suggesting ways to influence, and discussing documentaries in general – because after all, We Love Docs.