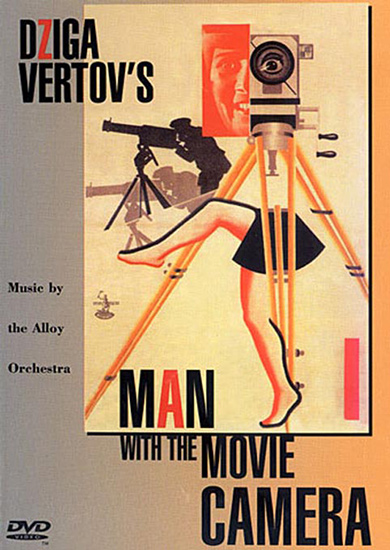 PARTICLE FEVER follows the inside story of six brilliant scientists seeking to unravel the mysteries of the universe, documenting the successes and setbacks in the planet’s most significant and inspiring scientific breakthrough. This film is a celebration of discovery, revealing the very human stories behind this epic machine. 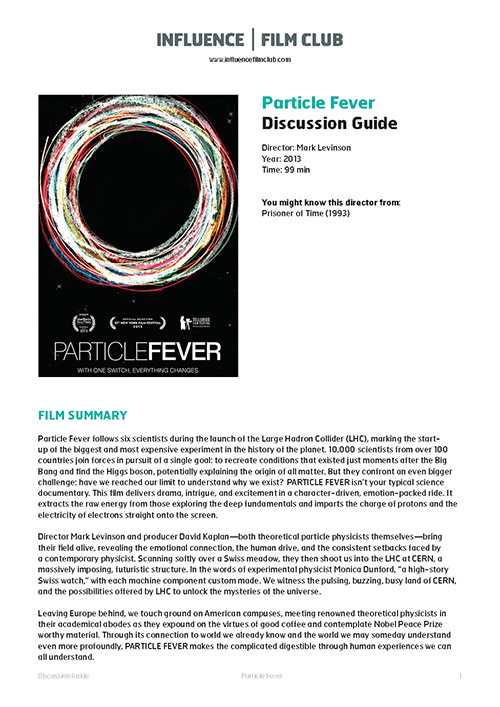 Delve deeper into the world of physics by joining the American Physical Society: ” a non-profit membership organization working to advance the knowledge of physics.”

Volunteer with CERN, they can always use computing help to compare data with theory. Learn more on LHCathome.com

Contribute to the work of CERN. In addition to creating the World Wide Web, CERN continues to advance society through scientific discoveries and outreach programs.

Learn more about the E. Leonard Jossem International Education Fund—set up by the American Association of Physics Teachers—that provides support to physics educations.

“In 2006, I knew that this big event would come, the machine was going to turn on and I’m just not trained as a filmmaker, so I decided somebody needed to record it. It was going to have such a dramatic emotional impact on everybody in my field and it’s a great story I’ve been telling all my family for years.”

Read the full article on the Movable Fest.

“PARTICLE FEVER is the first feature-length documentary that Walter Murch has edited, although archival and documentary footage has been part of a number of his films.”

This article walks you through the editing work – a look behind the scenes.

Curious to learn the basics of physics – and more?

Check out Physics For Idiots!

Check them out here!

When Jazz Collided With Physics

“A unique combination of man and machine – the first concert performance by a pianist and the Large Hadron Collider.

A team of scientists at the Montreux Jazz Festival in Switzerland has turned live data from an experiment at the LHC into music, and a jazz pianist has been playing along.”

Watch the video on BBC.

7 Big Discoveries Made at CERN

“The world’s biggest atom smasher, where monumental discoveries such as the detection of the once-elusive Higgs boson particle and the creation of antimatter have occurred, is celebrating its 60th anniversary today (Sept. 29).”

“I have this kind of underlying incompetence (…) I got left behind by all the technical details, and never caught up’ “

Forty-nine years after Peter Higgs identified the Higgs boson particle, he won the 2013 Nobel prize. Here he reveals he has never sent an email or browsed the web – and reckons no one would employ him nowadays.

Theorists, Experimentalists and The Bias In Popular Physics

“Most people with more than a passing interest in physics will tell you who came up with the idea of quarks – Murray Gell-Mann. Now gather around the same crowd which knows about Gell-Mann and ask them who Henry Kendall, Jerome Friedman and Richard Taylor are. It’s very likely that you will draw mostly blank stares.”