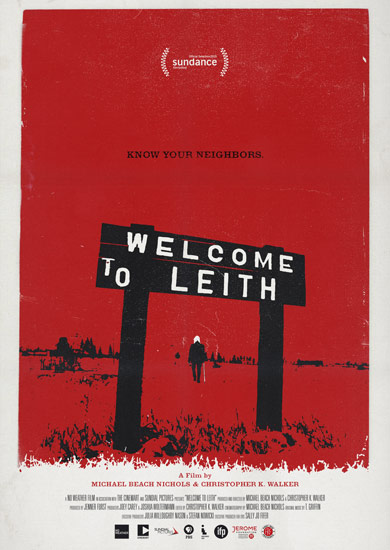 This film is a Netflix exclusive

VIRUNGA is a gripping exposé of the realities of life in the Democratic Republic of Congo, and the incredible true story of a group of brave people risking their lives to build a better future in a part of Africa the world has forgotten. 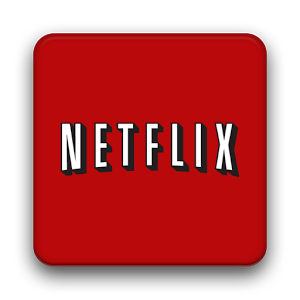 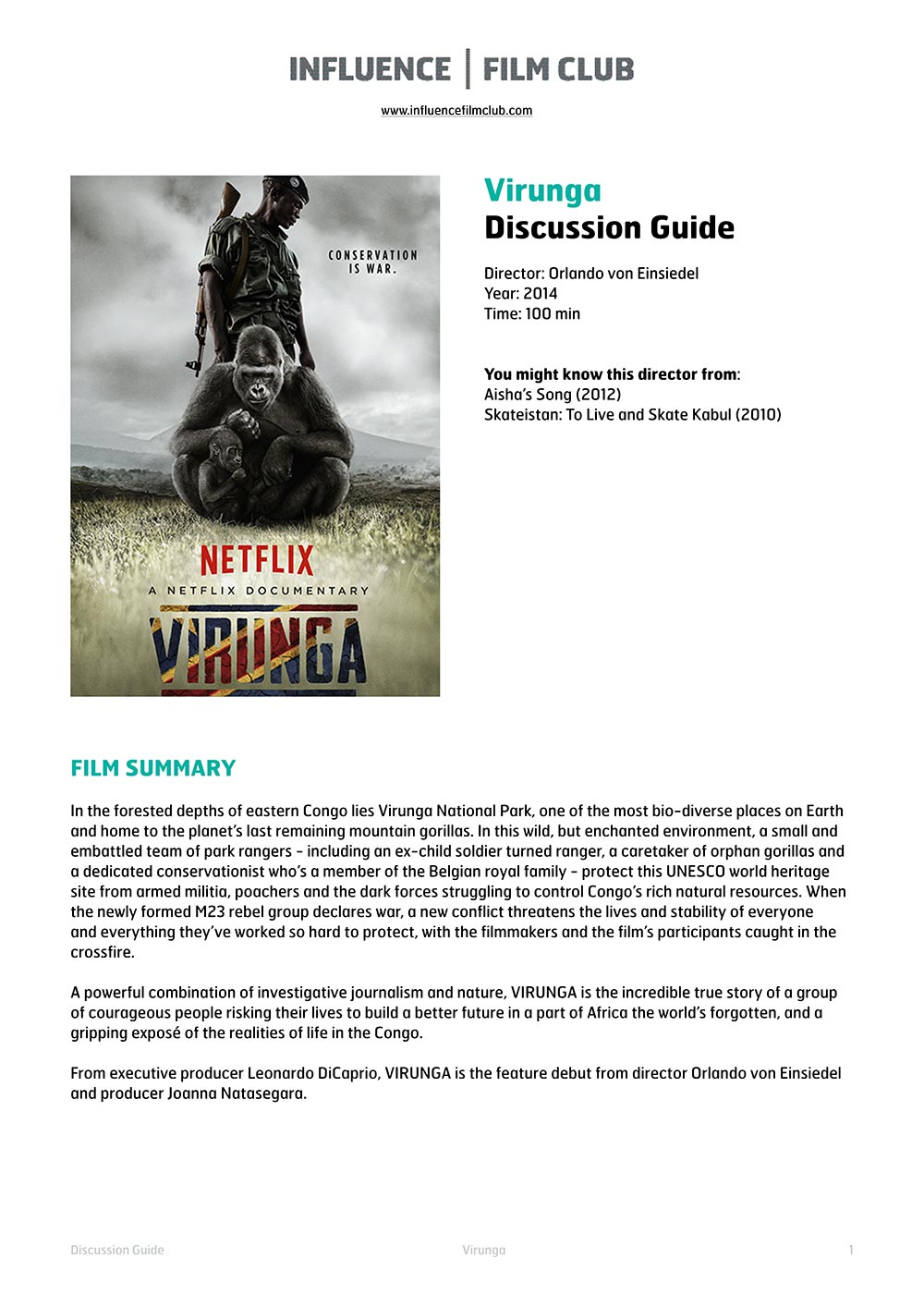 Share this film. Consider hosting a screening to spark conversation with friends and/or colleges.

Donate to the Virunga Foundation, donations go directly to the park and the rangers who work everyday to protect this magnificent place and its communities.

Spread the word on Twitter and Facebook. We must not let this slide. Suggested Tweet: “What is SOCO International doing to safeguard #Virunga? Watch @VirungaMovie on #Netflix and #TakeAction http:// virungamovie.com/#takeaction“

Write to SOCO. Ask them how they intend to safeguard for the future of Virunga National Park.

Write to SOCO’s shareholders. Ask them to join #TeamVirunga in questioning SOCO’s efforts to safeguard the future of Virunga National Park.

Stirring Documentary Will Change Your Perspective On the Crisis in Congo

“While it has an activist purpose in common with many social issue documentaries of its ilk, VIRUNGA stands out by constantly folding its unsettling content into an intimate drama that doesn’t take the high risk scenario for granted. The movie works on its own terms even as it functions as a first-rate call to action.”

One Former Poacher Argues: Making an Example Out of Me Can Help Stop Poaching

“…very few poachers know killing an elephant can lead to jail. ‘I am a casual worker. I do any type of business to raise money for my children. We don’t have the money to pay their school fees. Men asked me to help remove ivory from an elephant. It was already dead and I was to get paid for the job’…“

Our interview with Orlando Von Einsiedel

The Democratic Republic of Congo: Cursed by Its Natural Wealth

“The billions of pounds those minerals have generated have brought nothing but misery and death to the very people who live on top of them, while enriching a microscopic elite in the Congo and their foreign backers, and underpinning our technological revolution in the developed world.”

Read an in-depth history of the region on the BBC.

“Extreme poverty and armed conflict are without question the biggest threats to Africa’s wildlife. Both undermine the rule of law and without that, there is little hope of being able to protect wildlife from threats, such as poaching, the bush meat trade, and illegal animal trafficking. Of course, the extraction of natural resources also poses a huge threat to Africa’s wildlife…”

Can Conservation Mix With Oil? The Interesting Case Of SOCO and Virunga

What are the implications of this mix for the future of Virunga?

Read an interesting reflection on the topic here.

Learn about this eco-friendly chocolate company that supports the conservation of Virunga National Park.

“The Virunga National Park in the Democratic Republic of Congo is home to active volcanoes, forests, savanna and some of the world’s last mountain gorillas. But a nearly two decades long conflict in the region has left millions dead and great swathes of territory under rebel control.”

"This is muckraking journalism that moves confidently with the brio of an action thriller."
Slant Magazine

"If a movie has ever deserved to win both the best film as well as best documentary categories at the Oscars, then this is it."
Doc Soup - POV