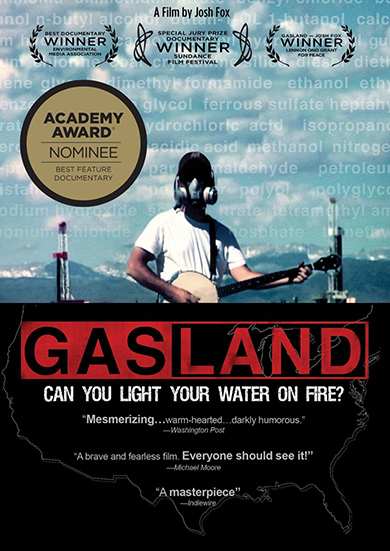 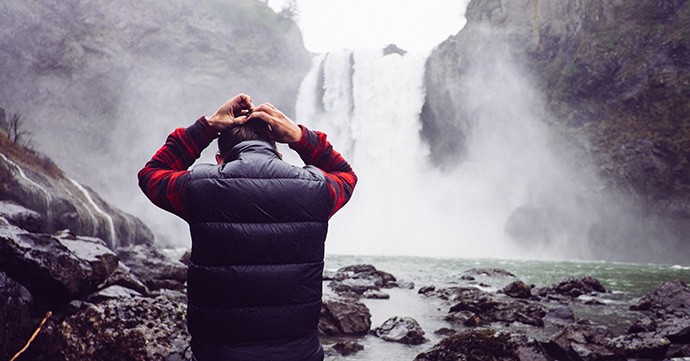 Documentary Playlist: The Eyes of the Future

“The eyes of the future are looking back at us and they are praying for us to see beyond our own time. They are kneeling with hands clasped that we might act with restraint, that we might leave room for the life that is destined to come.”

American author, Terry Tempest Williams, grew up on the edge of the Great Salt Lake. Her childhood was deeply connected to the land. To weather patterns. To snakes, lizards, birds, bones. Years later, her adult heart would break as she watched those wild lands being destroyed and undermined. A thirst for oil transformed the open spaces into “an exposed nervous system with roads running every which way to support this energy infrastructure.”

Nowadays, most children do not roam open, wild lands. They spent more time indoors or in gates, on playgrounds and gyms. People in the U.K. describe jumping into an ocean, lake or river as “wild swimming,” as if normal swimming takes place in manmade, chlorinated pools. But perhaps there are too many risks involved in nature. No, we’re not talking about lions or sharks or poison oak. We’re talking about oil spills, nuclear radiation, mercury toxicity, mining or fracking leaks, and dozens of other environmental disasters.

What will be left for our children? How do we reconcile our desire for a ‘good life’ with our environmental concerns? What can we do to change things for the better? What would happen if we asked ourselves this question every day?

Here are 6 films that shed light on some of the environmental issues of our time:

Bag It
Our crazy-for-plastic world has finally caught up with us. The landfills are overflowing. The oceans are polluted. Key researchers warn us about BPA, the synthetic chemical found in everything from plastic bottles to cash register receipts. This film explores plastic’s conquest of the world and how we can reckon with it.

Encounters at the End of the World
Filmmaker Werner Herzog said he was not interested in making a typical nature documentary, but to ask questions about the nature and meaning of things. Once in Antarctica, however, Herzog confronts the ramifications of global warming and the overall failure of science and technology to achieve any real ‘progress’ except to hasten the end of the meaningful, human world.

Gasland
America’s desire to become energy-independent has led to hydro fracking, a drilling method of natural gas extraction which major corporations believe to be a potential new source of cheap energy, but which has displaced hundreds of people and posed health risks for millions more. When will we have the courage to end our love affair with oil and start building alternative energy sources?

If A Tree Falls
When peaceful protests don’t work, a group of environmentalists take harsher measures. Earth Liberation Front (ELF) quickly became known as America’s “number one domestic terrorism threat,” calling into question the definition of ‘terrorism’ and the political motivations and influence behind this word.

Manufactured Landscapes
Edward Burtynsky’s stunning, large-scale photographs function as mirrors in which we view our impact on the world, and ultimately, in which we view ourselves. We want the ‘good life’ and all the modern conveniences of mass production, and yet we know, consciously or unconsciously, that the earth is suffering for our success.

The Island President
For the Maldives, climate change is not an abstract issue. If carbon emissions and the global temperature continue to rise, the Maldives—an archipelago of 1,200 islands with a population of 400,000—could soon be submerged in the ocean and uninhabitable.