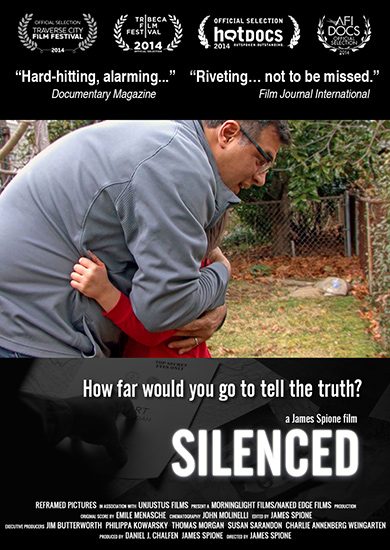 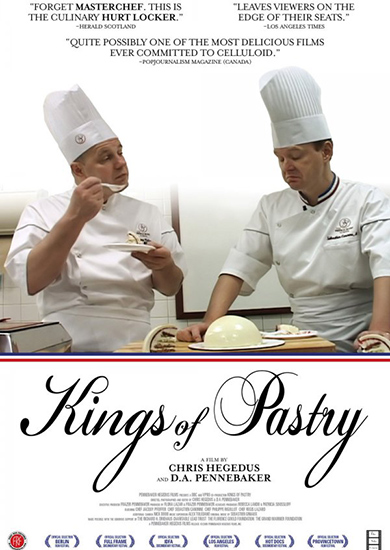 In Uganda, a new bill makes homosexuality punishable by death. CALL ME KUCHU follows the activists working against the clock to defeat state-sanctioned homophobia while combating vicious persecution in their daily lives. 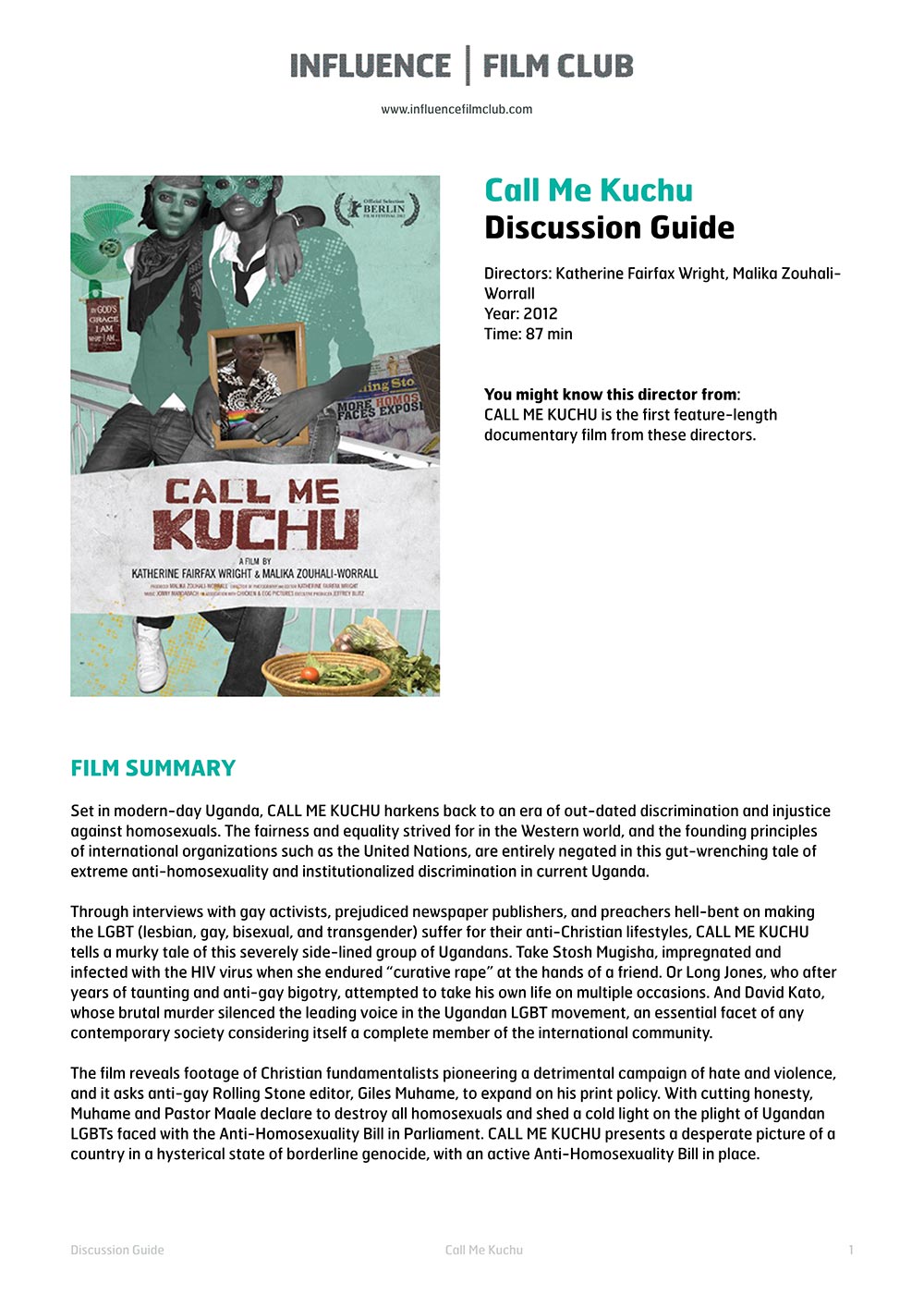 Share this film. Give others the chance to be affected by its powerful story, .

Consider donating to the David Kato Vision and Voice Award, an international prize that recognizes leaders who work to uphold the sexual rights of LGBT people in challenging environments around the world.

Sign the ALL OUT petition against the Ugandan Anti-Homosexuality Law.

Support the activists featured in CALL ME KUCHU, that continue fighting, despite the vicious threats against them. Consider donating to the Call Me Kuchu Support Fund to aid them in their struggle.

Become involved with Amnesty International, which campaigns to end abuses to human rights.

Gay Rights Around the World

Did you know that there are 10 countries where being gay is still punishable by death? And many places where being homosexual is illegal?

The Washington Post provides details on each of the most extreme countries and gives an overview of the laws on gay rights internationally.

“Nobody expected David Kato to be killed”

Watch co-director Malika Zouhali-Worrall’s thoughtful reflection on filming with the Ugandan gay rights activist during the last year of his life on The Guardian Film Show.

Co-director Fairfax Wright On Filming and Her Mission

“…state-sanctioned homophobia is not a uniquely Ugandan issue. In 78 countries spread across the globe, homosexuality is a criminal offence. In five of these, being gay carries a death sentence. The activists featured in CALL ME KUCHU are embarking on the same journey travelled by gay rights organisations the world over.”

Mother Jones profiles the American pastor who they claim is, in part, behind Uganda’s anti-gay crackdown.

‘Beyond Homophobia’: A Scientific Study

PBS Frontline provides a thought provoking summary of a study on the social psychological perspectives among people who share negative thinking towards gay men and women.

“We don’t necessarily see ourselves as activists, but we just feel that films that can help you relate to people in these situations can become incredibly useful tools in advocacy .”

‘We will continue to press the government of Uganda to defend human rights for all, without discrimination on any grounds.’

Scotland vows to offer asylum to Ugandan refugees persecuted by the countries anti-gay laws, and urges others to follow suit.

"The palpable sense of loss and grief testify to how the film-makers have turned what could have been a detached news report into a moving human tragedy."
The Guardian

"The very best - and, alas, the very worst - of human nature is captured in this heartbreaking and inspiring documentary."
New York Daily News