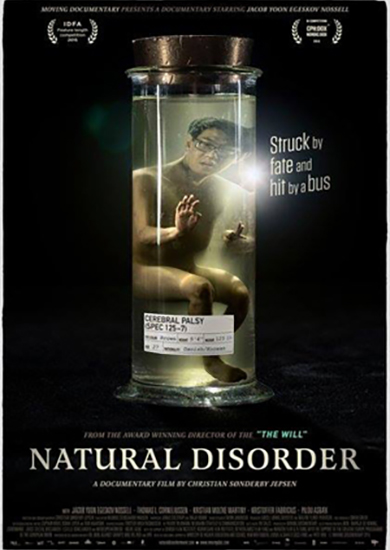 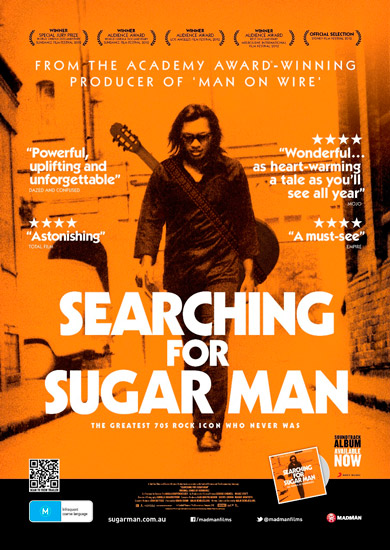 DIRTY WARS follows investigative reporter, Jeremy Scahill, as he delves into the heart of America’s covert wars, from Afghanistan to Yemen, Somalia and beyond. A gripping journey into one of the most important and underreported stories of our time. 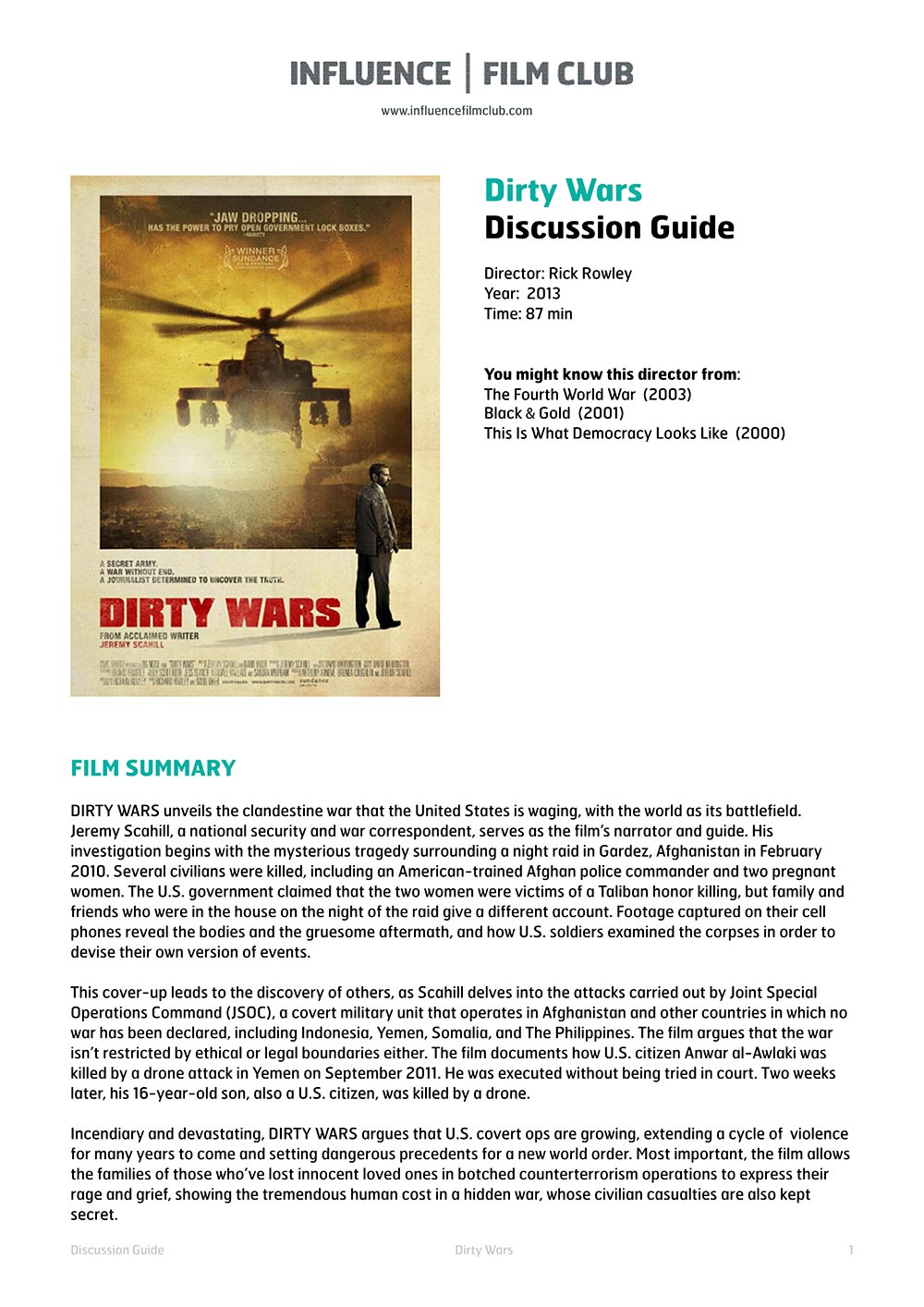 Share this film with others. Give them the chance to learn from its story. Consider organizing a screening for your friends and community.

Read and share Jeremy Scahill’s books: Dirty Wars: The World Is a Battlefield and Blackwater: The Rise of the World’s Most Powerful Mercenary Army.

Visit Global Drones Watch to learn how you can be active in monitoring and restricting the use of drones.

The Nation: “The Secret War in 120 Countries”

This article by The Nation attempts to uncover the true size and scope of the global war being fought by the Pentagon’s secret “shadow warriors.”

U.S. Special Ops Have Become Much, Much Scarier Since 9/11

Britain is Up to its Neck in U.S. Dirty Wars and Death Squads

“The war on terror is now an endless campaign of drone and undercover killings that threatens a more dangerous world.”

Read more on The Guardian.

Obama, in a Shift, to Limit Targets of Drone Strikes

“A new classified policy guidance signed by Mr. Obama will sharply curtail the instances when unmanned aircraft can be used to attack in places that are not overt war zones, countries like Pakistan, Yemen and Somalia.”

Visit NPR for the full story.

NOTHING TO SEE HERE
A set of films that see hushed systemic injustices unveiled.

“I think we are going to look back and say he laid the groundwork for perpetual war,” says Scahill.

U.S. News and World Report has the full story.

Interview: Jeremy Scahill on Drones, NSA and the Oscars

“Basically what’s happened under President Obama is that any semblance of due process or of any kind of a law enforcement approach to the crime of terrorism has been replaced by NSA tracking of metadata, the compilation of kill lists, and people are convicted in a secret process by a handful of people inside the White House and then the drones are used as the executioner.”

In this Los Angeles Review of Books interview, Scahill addresses Obama’s killing of a U.S. citizen without conviction or evidence.

“The story here is not so much about who Awlaki was but rather about who we are.”

From the Front Lines, if You Can See Them

“The thesis of [DIRTY WARS] is that America’s largely clandestine war on terror is now globally entrenched. Far from ending, the film argues, the fight has spread and begun breeding an increasing hatred of the United States that would have delighted Osama bin Laden. Because it is a hidden war, there are few Congressional restraints on how it is conducted.”

“…wars are being fought in our name, but without our knowledge or permission.” Read the full interview.

The Colbert Report: Jeremy Scahill is interviewed by Stephen Colbert

“Don’t be distracted by Jeremy Scahill, the counterestablishment hero-reporter, pursuing his lonely quest for truth. His new documentary raises important questions about the uses and abuses of lethal force.”

Read the full review on The Daily Beast.

"JAW DROPPING… [this film] has the power to pry open government lockboxes."
Variety

"A FOCUSED, FASCINATING AND FRIGHTENING look at war in the 21st century, and a film you’re sure not to forget."
Slash Film