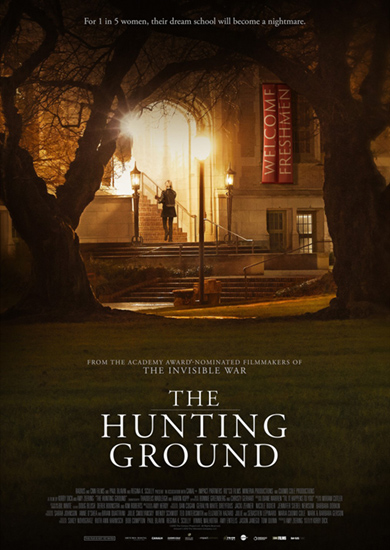 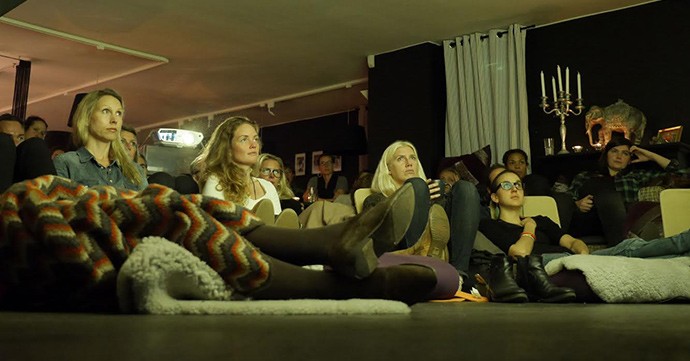 Up and running for more than a year, the Film Club run by Yogayama’s Gustav Roth and Johanna Nielsen focuses on bringing people together around documentary film, with an eye towards not just inspiring debate and discussion, but also inspiring club members to take action in their own lives, whether that’s on a personal level or on a larger scale. Sound familiar? We met with Gustav and Johanna to find out why they formed their monthly club and how it’s developed over time.

First things first: How did you get started?

Gustav Roth: I was working with documentaries and wanted to promote discussion and sharing around films. There had been occasional screenings at Yogayama before so it started quite casually. When we decided it should be a regular event we announced it through our newsletter, flyers as well as creating a Facebook event inviting people to the screenings. The response was amazing and we now get anywhere from 15 – 50 people attending each screening.

That’s fantastic!  So how does the club work in practice? Does the amount or type of people influence how you run the discussion?

Johanna Nielsen: We want a more organised discussion so we view the films before screening them to the group and sometimes have discussion questions ready.  Other times we just open up the discussion and let the group just run with it.

Gustav: Sometimes we put people into smaller groups, and this helps get things going. If it’s a really heavy film we give everyone an allotted amount of time to speak, which allows everyone a chance to express their opinion, which they usually want to do if it’s a big topic. It’s really about knowing how to read the group and understanding what will work best, depending on the film, the reaction, and other things.

So how do the discussions go? Do people get quite passionate? Disagree? Come to blows?

Gustav: Yeah, depending on the film discussion can be very passionate because people always have different opinions, but they’re respectful.

Johanna: What’s interesting is to see how opinions go with personality.  You say to yourself, ‘Aha! That guy is very pragmatic or that person over there is pretty emotional.’  It really shows in how they respond to the documentaries, and it helps everyone see different layers in each film.

One of the last films we screened, THE CRASH REEL, really got people excited about the idea of your passion taking over your life and how that can imprison you – or not. It was a very lively discussion, but no, it didn’t come to blows!

Do you tend to choose films with weightier subject matters?

Johanna: We tend to choose documentaries that have more of a message, that people can take with them and maybe improve their lives in some way, whether that’s on a personal, local or bigger level.  Small or big – it doesn’t matter.

So do people come away with inspiration to do something different in their lives? Do you see it actively happening?

Gustav: Yes and no. What’s good is that we have this discussion and I think that’s cool to see every time. There’s always a great discussion after the film and I think once people start talking almost everyone has something they need to share.

We’ve noticed that people get this ‘What can I do?’ feeling and we’re trying to find a way to help people put that feeling into action, to help them make a difference, to find inspiration.

Johanna: Documentaries are so impactful so if we inspire just one person, that’s great!

Have you started your own Documentary Club yet?  We’ve come up with our Ten Great Reasons to Start a Doc Club but we’re quite sure there are plenty more.  You can learn more about starting a doc club here.