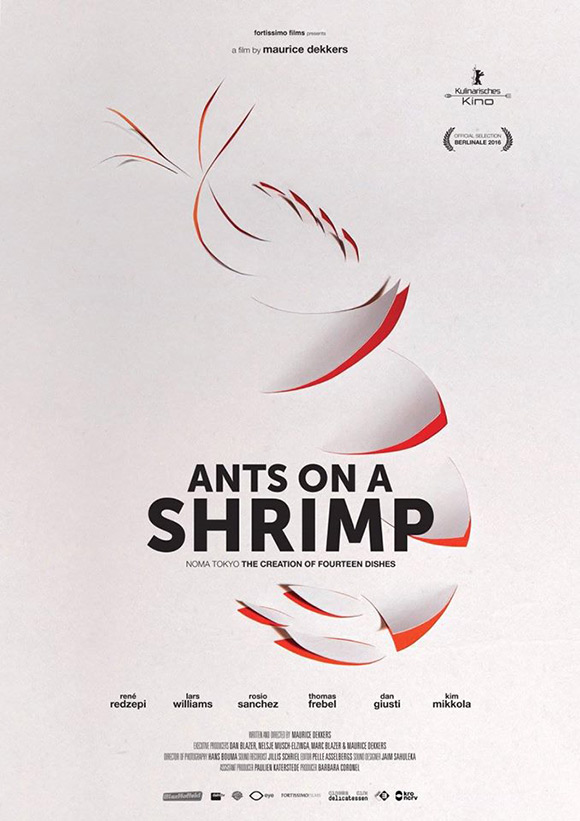 By exploring the under-representation of women in positions of power and influence in America, MISS REPRESENTATION challenges the media’s limited portrayal of what it means to be a powerful woman. 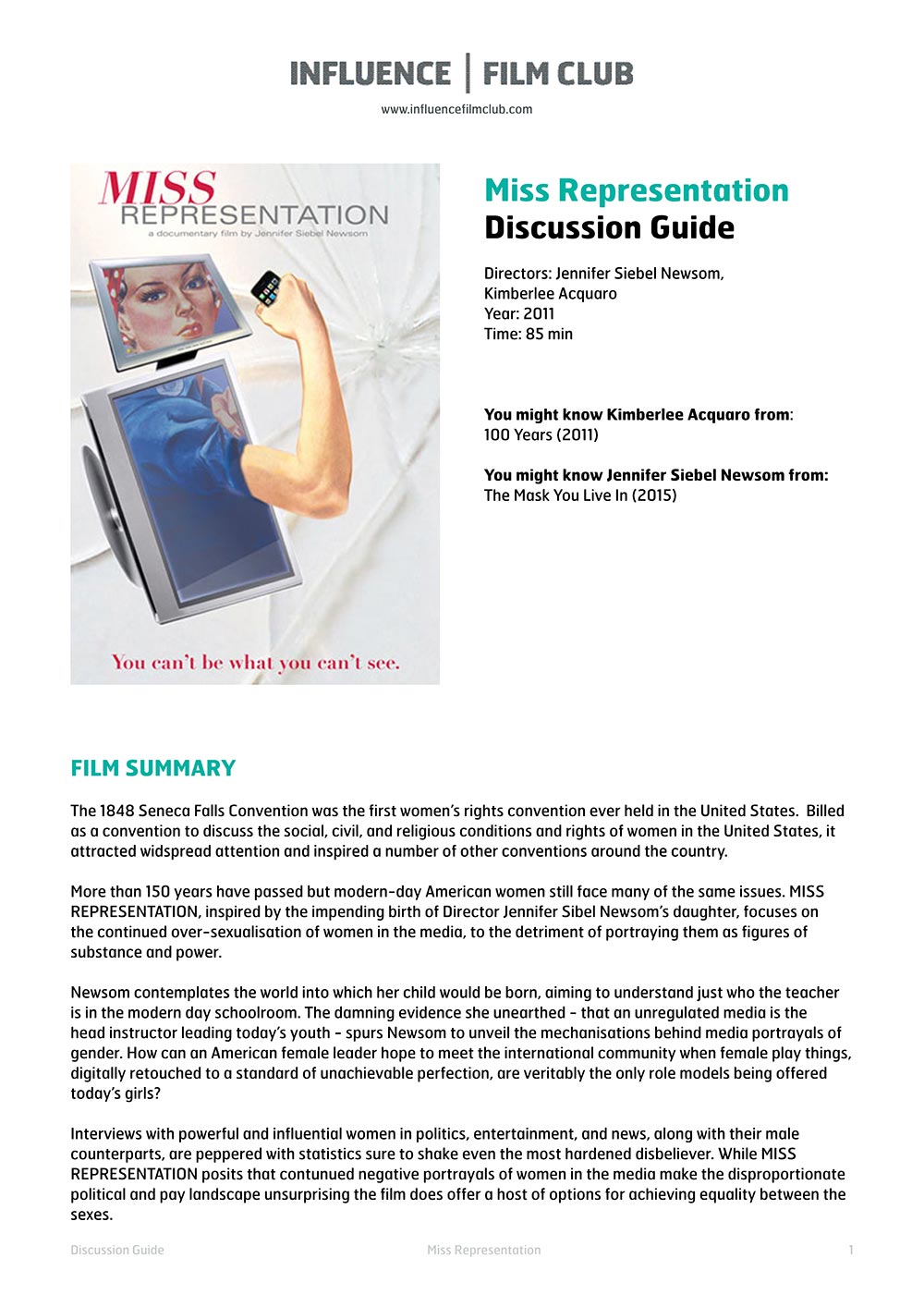 Share this film. Consider hosting a screening with friends, to give them the chance to learn from its story.

Join the National Organization for Women Foundation’s quest to achieving full equality for women in the United States.

Encourage children – regardless of gender – to treat one another as equals. Do not focus on traditional gender stereotypes. Instead, allow children to discover themselves and their passions.

Involve yourself with the Global Fund for Women, which advances the rights of women and girls worldwide.

Created by the co-director of the film, Jennifer Siebel Newsom, The Representation Project is a movement that exposes injustices created by gender stereotypes and to shift people’s consciousness towards change. Interactive campaigns, strategic partnerships and education initiatives inspire individuals and communities to challenge the status quo and ultimately transform culture so everyone, regardless of gender, race, class, age, sexual orientation or circumstance can fulfill their potential.

Hillary Rodham Clinton and the Power of Style

While the hilarious blog  ladypockets.com jokes about the “ain’t it ridiculous we care about what power women wear, not what they do” attitude, this article in the New York Times argues that it isn’t nonsense at all. When you think about it, who better, really, to use as role models? While their lessons are primarily professional, there is no reason they should not be extended to appearance, too — especially when it comes to appearance in the workplace, or the public space.

Read the alarming facts from the film here.

Our Spotlight on Miss Representation.

“…I think once we start valuing women, and valuing the feminine, you’re going to see a huge cultural transformation. So that’s really my goal.”

The Great Debate: Why Aren’t There More Women In Power?

“Does it really matter that only 2.4 percent of Fortune 500 CEOs are women? Or that women make 81 percent of what men earn? Those are two of the most compelling questions that are not explicitly answered in workplaces across America.”

New Data on the Rise of Women

Watch her talk on TED now.

The World’s 100 Most Powerful Women

This is Forbes’ definitive annual guide to the groundbreakers and ceiling crashers who command the world stage.

“It is more than a film…

…it is a start to a much needed reform of education, collective thinking, and a continuing of the great work of powerful women leaders in this country.”

Persephone Magazine discusses the importance of the key issues addressed in the film here.

"A relevant and important doc that deconstructs the insidious role of visual media in the widespread, unbalanced depiction of women and girls."
The Hollywood Reporter 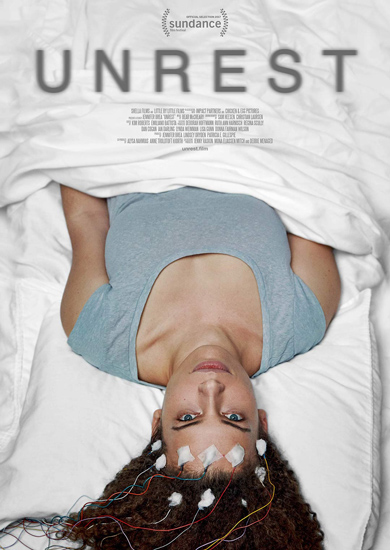